This week in school, we have been celebrating British Values. Mrs Tarrington and her class introduced the week with an amazing assembly featuring…Queen Elizabeth II.

Her Majesty was treated to some Morris Dancing, hip hop dancing and a special guest appearance from William Shakespeare and Freddie Mercury. (Apparently Queen is Her Majesty’s favourite band!).

Children, parents and teachers waved their Union Jacks with pride to the finale “Land of Hope and Glory”

Every class spent the week learning about an aspect of British culture: from Blackpool Seaside Resort to Winston Churchill, from the sounds of John lennon to the paintings of LS Lowry.

The smell of fish and chips wafted through the dinner hall and tea and scones were served in 5TS. 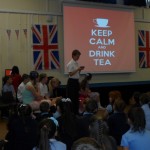 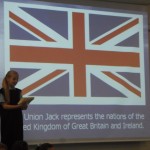 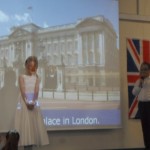 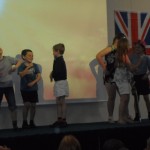 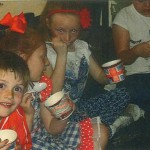 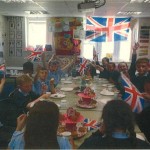 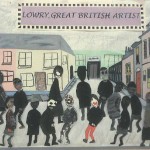 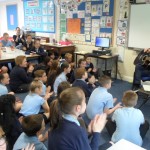 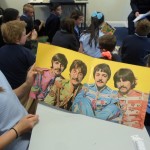