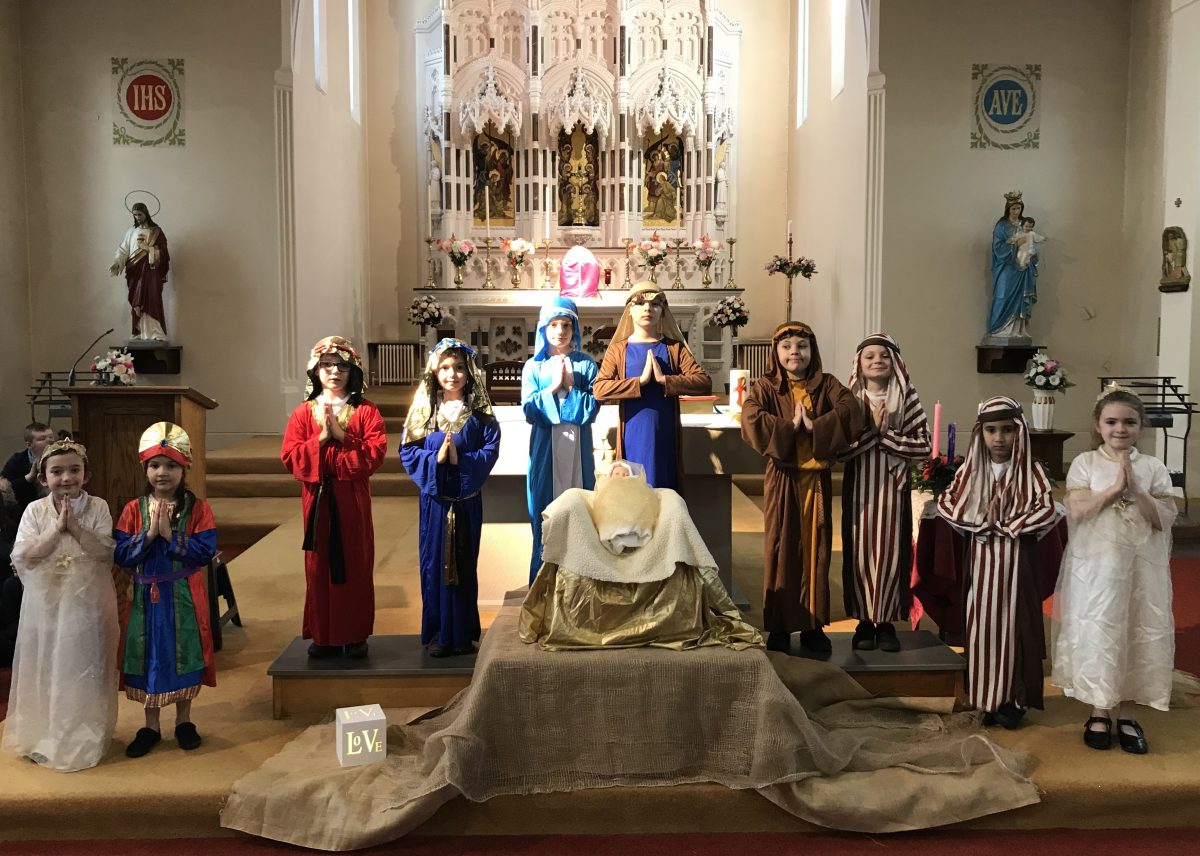 13th December – Santa Dash (Unfortunately rain stopped play so we had a day of fun activities instead!) 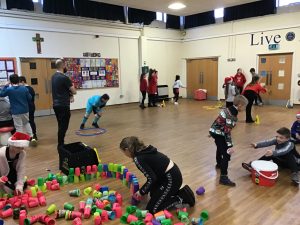 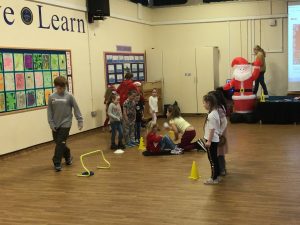 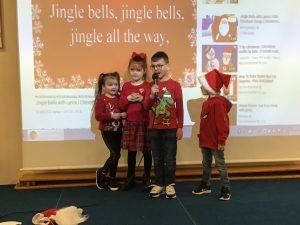 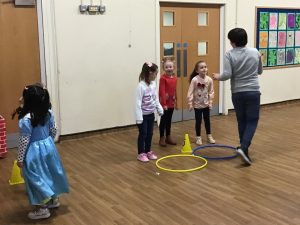 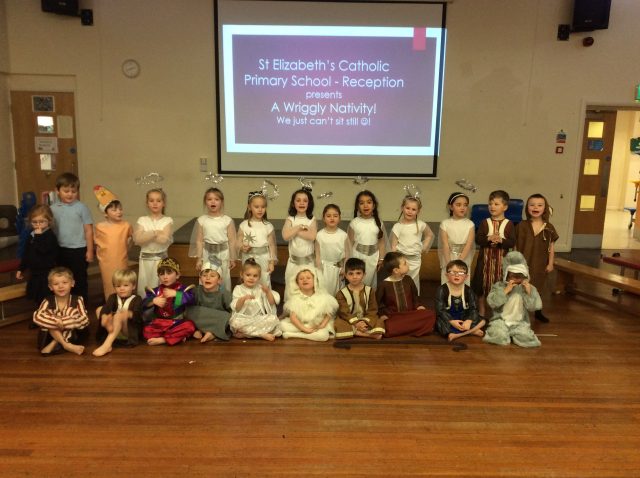 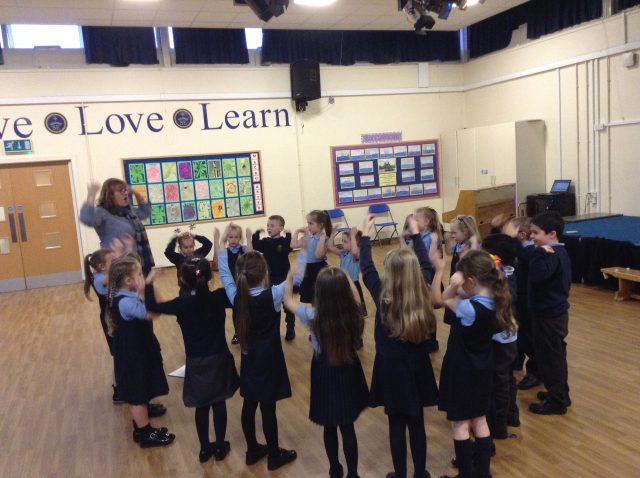 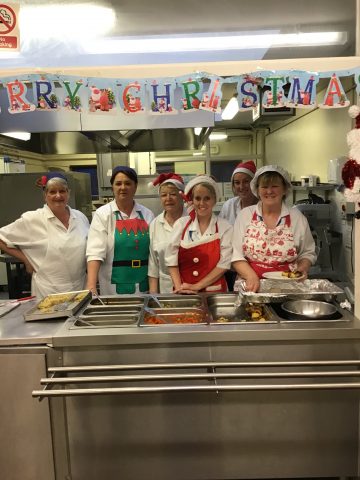 MERRY CHRISTMAS EVERYONE! Time for our Christmas dinner 🎅🏼 pic.twitter.com/aXcxfoeGCF 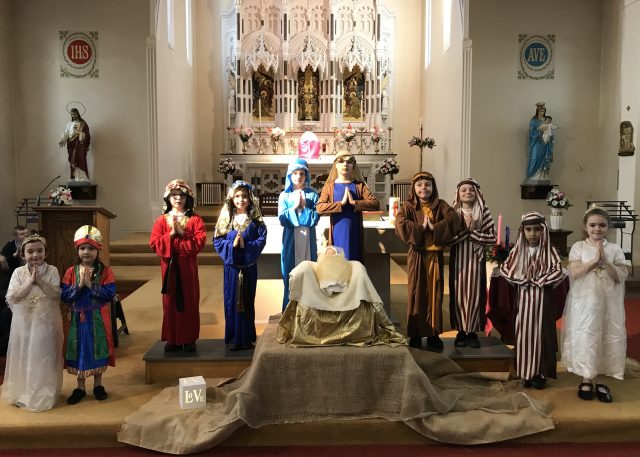 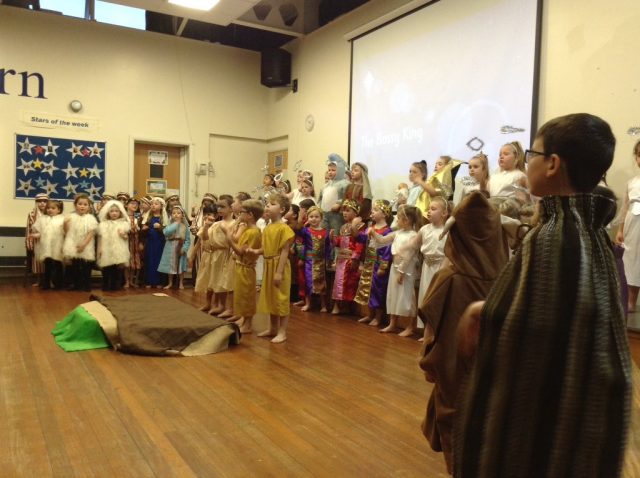 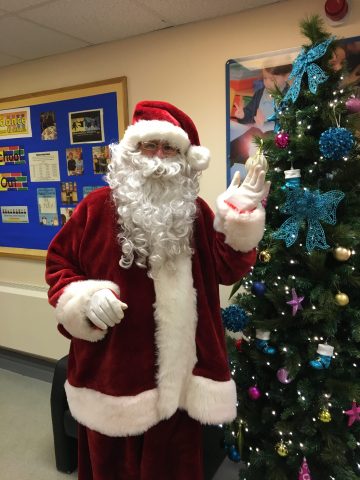 4th December – Choir in the community 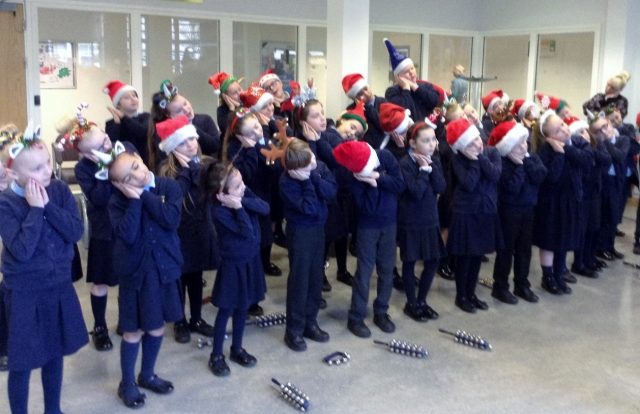 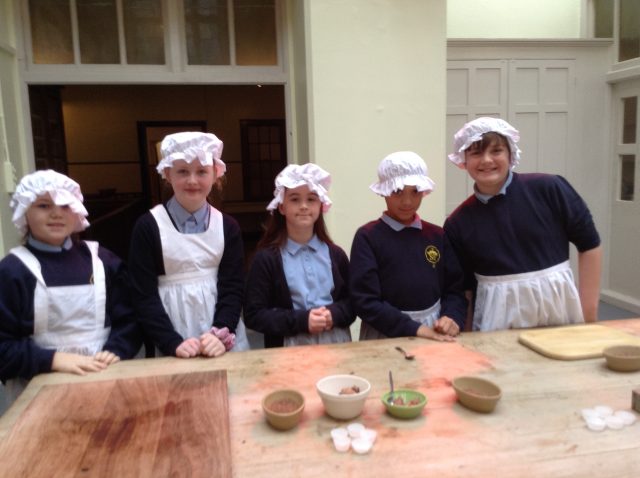 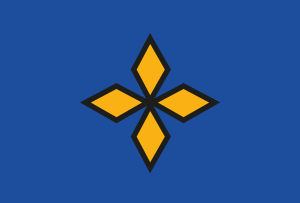 Message to the Children video